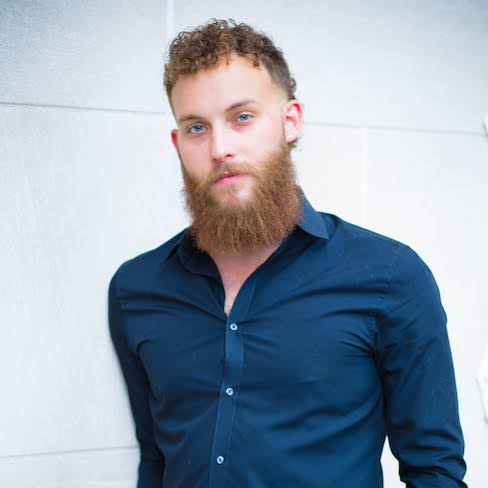 Honored to be returning to UCM as the Director of Choral Activities, Jackson Thomas is a conductor, tenor, clinician, and teacher based in the Kansas City area. Most recently serving as the Upper School Choir Director forThe Pembroke Hill School, he previously acted as the Assistant Director of Choral Activities/Opera Director at the UCM, and has held teaching positions with Kansas City Kansas Public Schools, Kansas City, MO Public Schools, and the Park Hill School District. Jackson also serves as Director of Choral Music at St. Paul's United Methodist Church in Lenexa, KS, is director of AGO Schola Cantorum, and is most notably the Founder and Artistic Director of KC VITAs (kcvitas.org), a 501(c)(3) nonprofit organization dedicated to the continued performance and creation of "contemporary-classical" vocal music. Jackson is an active soloist of classical and musical theatre repertoire, sings with several ensembles around the metropolitan area, and maintains a private voice and piano studio. He holds degrees from the University of Nebraska-Lincoln and the University of Kansas in Vocal Performance and Choral Conducting, respectively.