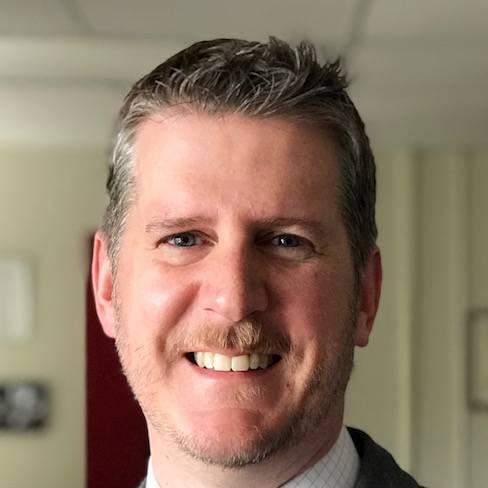 Dr. Jacob Sentgeorge has delighted audiences as a tenor soloist in a broad range of performances in the United States, Canada, Brazil, and Italy. Baroque performances include Bach’s Weihnachts-Oratorium with Pro Musica Colorado, soloist with a Christmas Baroque concert with the Windsor Symphony Orchestra, as well as many performances with the chamber ensemble Spire in Kansas City. Dr. Sentgeorge has given artsong recitals in many states, and premiered several new works in addition to his own compositions for voice and electronics. In November 2019, at an international festival of electroacoustic performers/composers, he performed his longform composition titled "Brownshirts in the Hundred Acre Wood" at the 9th Annual Electroacoustic Barn Dance in Jacksonville, FL.

Dr. Sentgeorge received the Doctor of Music degree in Vocal Performance and Pedagogy from Indiana University, studying with Mary Ann Hart; his dissertation focused on the songs of Charles Ives, with Peter Burkholder. He has taught Applied Voice, Diction, Vocal Literature, and directed in both Opera Workshop and Musical Theatre productions. He has served as Music Professor at University of Central Missouri since 2008.