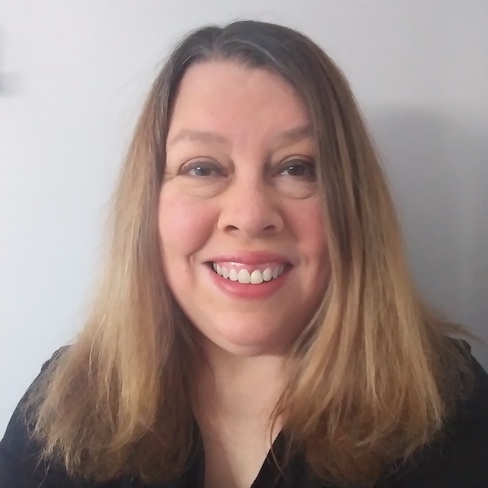 Juli Weber is currently teaching K-2 Music at the Odessa R-7 School District. She has been at this position since 2007. She received her Bachelor of Music in 1992 from then CMSU and her Master of Arts in Music - Kodály focus in 2013 at UCM. She was one of the first two people to receive this degree. She has completed all three Levels of Kodály certification and received National Kodály Certification in 2012. She studied under Ann Eisen, Dr. Julia Shaw, Dr. John Paul Johnson, and Laurdella Folkes-Levy during her Kodály training and has worked with Lamar Robertson, co-author of American Methodology, along with Ann Eisen.

Juli is currently the President of Kansas City Fellowship of Local Kodály Specialists (KCFOLKS), a member of OAKE (Organization of American Kodály Educators), and NAfME. She is the Coordinator of the Kodály Summer Institute (KSI) at UCM.