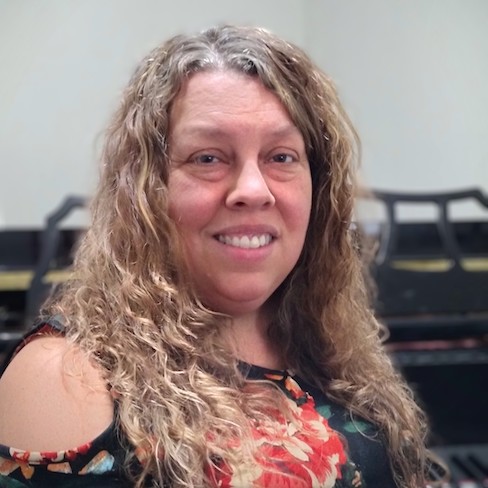 Juli Weber received her Bachelor of Music Education at University of Central Missouri, then Central Missouri State University, in 1992. She was one of the first to receive the Master of Arts in Music, Kodály Emphasis from UCM in 2013.

Juli currently teaches K-2 Elementary Music at McQuerry Elementary in Odessa MO, and has been in this position since 2007. She became the coordinator of the Kodály Summer Institute in 2014. After several years of coordinating the program, she received Adjunct Professor status and became a Kodály Instructor for the summer courses. Juli has taught Methodology and Solfege for the Kodály Summer Institute.