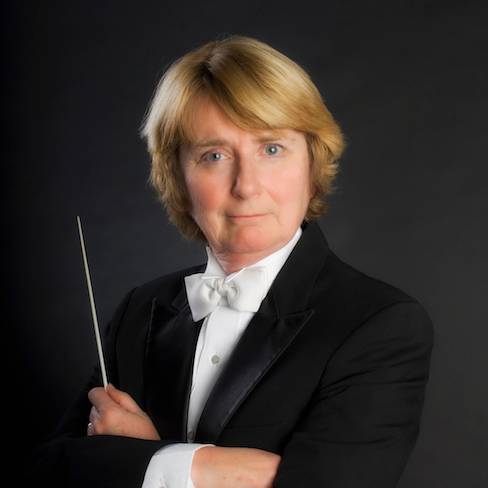 Patricia Setser was a music director in public schools in Missouri for 37 years, including K-12 music and high school band, orchestra, and choir. As District Music Supervisor for North Kansas schools for 15 years, she supervised all aspects of music education K-12. She has conducted at Kennedy Center and Carnegie Hall on numerous occasions and was the recipient of the UCM Distinguished Alumna Award 2006. A longtime member of NAfME, recipient of the Sword of Honor Sigma Alpha Iota, and post PiA Province Officer, she has served as associate conductor and bass clarinetist of the Kansas City Wind Symphony since 2002. In demand as a clinician, conductor, musician, and adjudicator, she has taught music education courses at UCM since 2011. She completed her B.M.E. and M.A. (Music Education) at Central Missouri State University (UCM).